Obituary for The Independent by Stephen Shute and Annalise Acorn. The published version is available here. 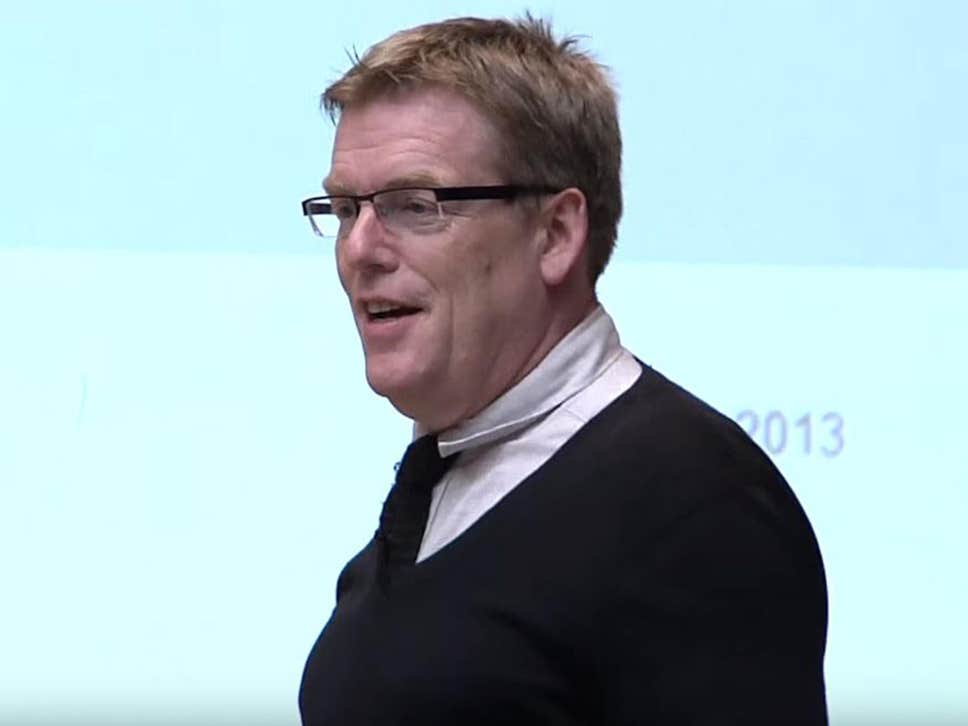 Gardner, who has died of cancer aged 54, knew whereof he spoke. His influence in the field of legal philosophy in the 21st century stretched around the world.

He brought not only legal and philosophical acumen but also a wide array of literary reference points to bear on all he wrote, and he reinvigorated efforts to formulate a universal, descriptive theory of law. In the field of criminal law philosophy, he tackled core questions such as which wrongs should be criminalised and the nature of responsibility.

Gardner was born in 1965 in Glasgow to Sylvia and William Gardner, both Germanists. His father was an academic at the University of Glasgow and his mother a teacher. He was educated at Glasgow Academy and at New College, Oxford. After graduating with a first-class BA in law, he went on to study for a bachelor of civil law (BCL) and in 1987 was awarded the Vinerian scholarship for the best BCL examination performance at Oxford.

In both degrees, he dazzled his teachers with his intellectual agility. He could see, describe and tinker with the geometry and architecture of legal and philosophical argument to the extent that tutors said that they were never sure who was teaching whom.

Previously, in 1986, he had successfully sat the examination for a prize fellowship at All Souls College, Oxford. He found intellectual sustenance at All Souls, which brought together senior luminaries and students on equal footing, and he held his own against philosophers such as Derek Parfit and Tony Honoré. Of Gardner, the latter remarked at a party, “John belongs to the Scottish Enlightenment”, to which Gardner replied: “I’m just a bit of a latecomer.”

Gardner was admitted to the Bar of England and Wales in 1988, becoming a member of the Inner Temple and, in 2003, an honorary bencher. In 1991 he was appointed to a lectureship in law at the University of Oxford and a fellowship at Brasenose College. In 1995 he was awarded a DPhil, with Professor Joseph Raz as his supervisor. In 1996 he moved to a readership in legal philosophy at King’s College, London, but stayed just four years, returning to Oxford in 2000, at the age of 35, to become professor of jurisprudence, a chair previously held by such legal luminaries as Herbert Hart and Ronald Dworkin. After 16 years in that role, he returned to All Souls College in 2016 as a senior research fellow with the university title of professor in law and philosophy. He was made a fellow of the British Academy in 2013. 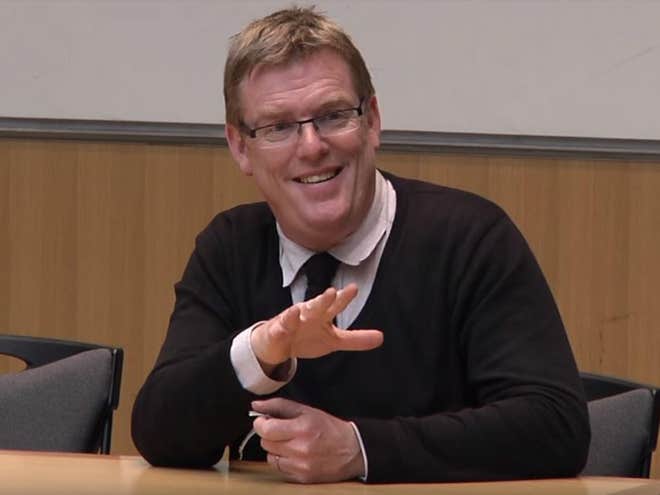 Gardner’s philosophical approach is encapsulated in his statement, “uncontroversial ideas need not less but more critical scrutiny, since they generally get such an easy ride”. It was his fidelity to this idea that, combined with his outsized intellect, allowed him to reveal the optical illusion behind many commonly held views. For example, he dismantled the claim that to offer an excuse for something is to deny responsibility for it, showing that all such claims fail as they require accepting that we should live by reason’s standards while at the same time proposing that we should not be judged by them.

The concept of duty played a central role in his philosophy, and he held a deep personal conviction that not just the substance but the joy of life lay in the fulfilment of duty.

In 2007, he published his highly influential Offences and Defences on the philosophy of criminal law. This was followed by Law as a Leap of Faith (2012) and From Personal Life to Private Law (2018). He completed the manuscript of his fourth and final book, Torts and Other Wrongs, devoted to the subject of tort law, in the last few weeks of his illness.

Gardner married his first wife, Margaret Bolton, in 2004. Later, in 2012, he married Jennifer Kotilaine. He is survived by Jennifer and their three children.