Obituary for The Guardian by Nicola Lacey. The published version is available here. 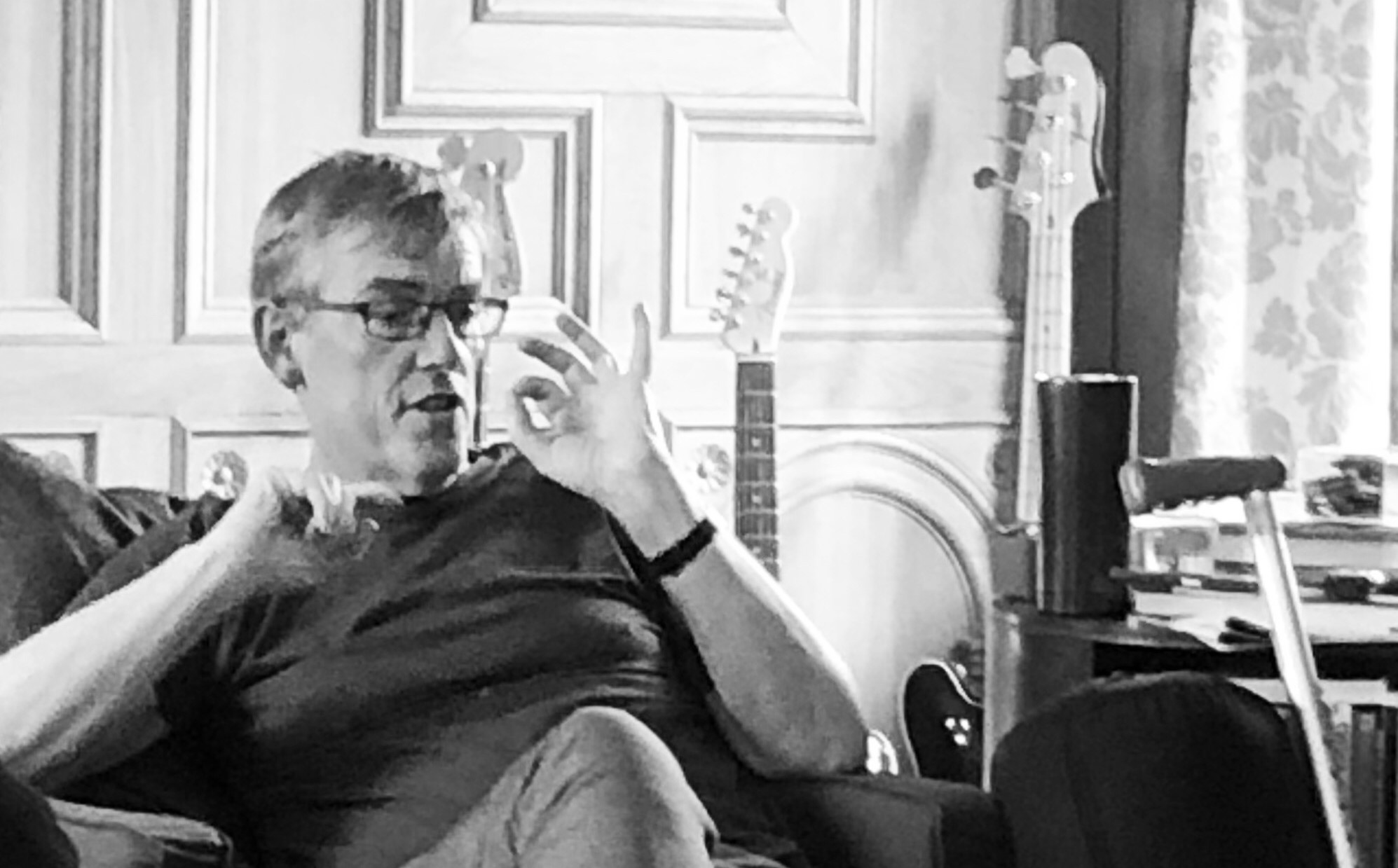 My friend John Gardner, who has died aged 54 of cancer, had a glittering academic career as an expert in legal philosophy and served as professor of jurisprudence at Oxford University.

Born in Glasgow to Sylvia (nee Hayward-Jones) and William, who were both lecturers in German at the city’s university, John attended the Glasgow academy. In 1983 he went to New College, Oxford, to study law.

Dazzling his tutors and fellow students alike, he graduated with a first in 1986 and won the Vinerian scholarship for the top bachelor of civil law degree. A notable academic career followed: as a prize fellow at All Souls College, Oxford (1986-91); as a fellow at Brasenose College, Oxford (1991-96; reader in legal philosophy at King’s College, London (1996-2000); and in 2000 – at only 35 – professor of jurisprudence at Oxford and a fellow of University College.

He became an honorary bencher of the Inner Temple in 2003 and a fellow of the British Academy in 2013, and returned to All Souls as senior research fellow in 2016. From that year, too, he was professor of law and philosophy at Oxford.

John published three philosophical books on law, including Law as a Leap of Faith (2014) and From Personal Life to Private Law (2018). In his final weeks, with superhuman strength, he finished a book on torts, which will be published posthumously.

He took his work seriously, but his intensity of purpose was lit up by an infectious and lively enthusiasm for everything he took on. That extended not just to his work, but to his outside interests in cooking, design, literature and music, and to his relationships with friends, students and work colleagues.

He is survived by his wife, Jennifer (nee Kotilaine), a barrister, whom he married in 2012, by their children, Henrik, Annika and Audra, his mother, and a brother, David.