Obituary for the Oxford Law Faculty by Timothy Endicott. The published version is available here. 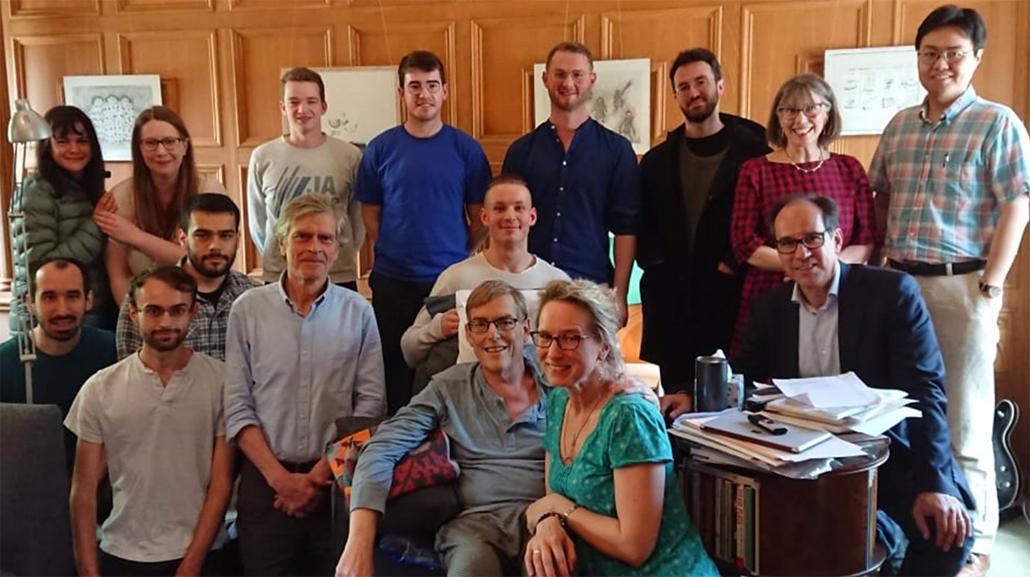 It is with great sadness that the Faculty of Law reports the death of Professor John Gardner FBA, Professor of Law and Philosophy and Fellow of All Souls College. 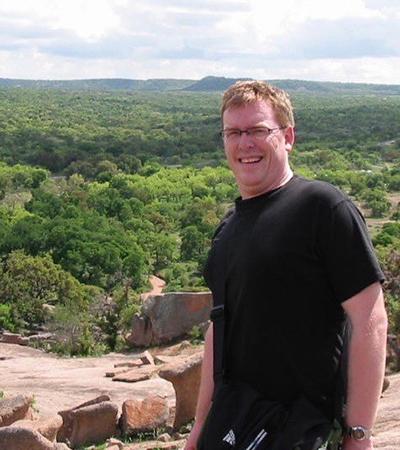 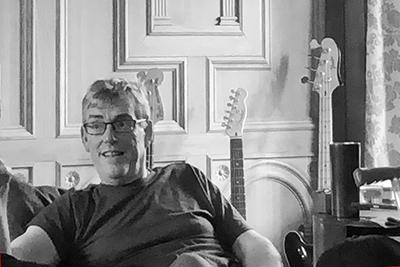 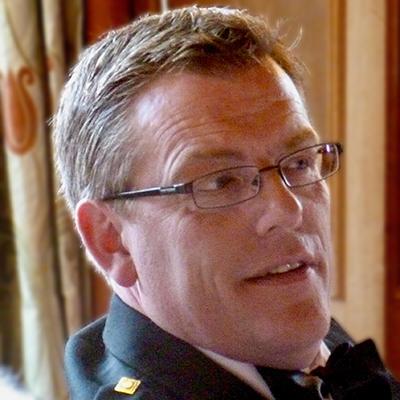 Born in 1965 in Glasgow, John Gardner studied at the Glasgow Academy 1970-1982, and came up to New College in 1983. He took a First in the BA in Jurisprudence in 1986, and on the BCL he was the Vinerian Scholar in 1987. He was an Examination Fellow of All Souls College, 1986-1991, and a Fellow of Brasenose College 1991-1996. He went to King's College London in 1996 as a Reader in Legal Philosophy, and in 2000 he was elected Professor of Jurisprudence in the University of Oxford and a Fellow of University College. He was made an Honorary Bencher of the Inner Temple in 2003 and a Fellow of the British Academy in 2013. In 2016, he was made a Senior Research Fellow of All Souls College.

These terrific honours seemed to come naturally; that is because it was in John’s nature to work very hard, and to persevere. The splendid accomplishments came from a brilliant, ebullient mind and from an infectious and lively enthusiasm for thinking about how he or you or I might live a life –how we might be able to respond to the opportunities and the necessities it involves, and how we might hold each other responsible in a community. He took a delight in working at these simple, central questions of life in a community, and the delight inspired his famous contributions to the theory of law.

John cared nothing for the conventional divisions between public lawyers and private lawyers. And he was against the partition of philosophical problems into departments with divided expertise. In a recent interview with Carolina Flores, he said,

In fact there are only good arguments and bad ones, good solutions and bad ones. Of course, one should learn about a puzzle before one writes about it. But ultimately the point is just to tackle it, not to assign it to some area of philosophy. If it comes up in my work, it’s my problem!

A great range of problems became John’s own problems. In the law of torts and contracts, in criminal law, in constitutional law, and in the public and private law of discrimination, his original thinking and his intelligent provocations have put things in new perspectives. And John found it particularly rewarding when his work generated new questions for him and for others to work on. 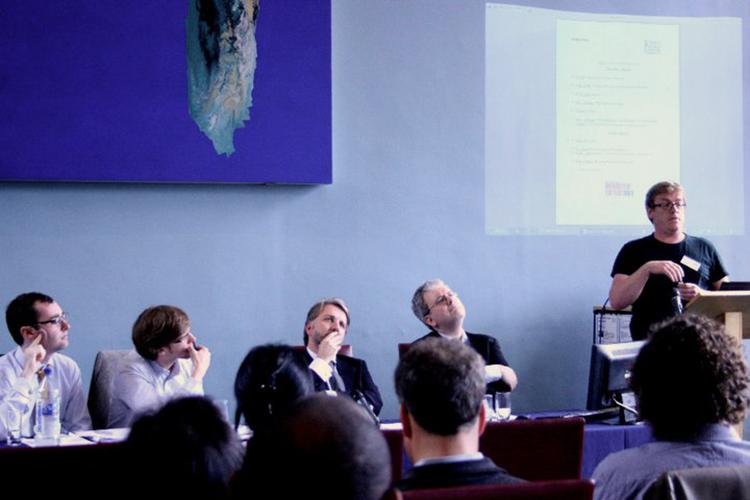 Somehow John combined a fierce intolerance for sloppy thinking with a quick appreciation of lateral thinking. And he had the most tremendously generous mind, and heart. Those of us who have been his students and his colleagues and his critics have found ourselves benefiting unexpectedly from John’s capacity to come up with a new and attractive way of looking at a problem –and then to understand it as something that we had somehow contributed to the discussion. He was such a good listener that he sometimes heard something better than we had said. And his generosity towards any student or critic was utterly independent of whether he agreed or disagreed with their opinions. 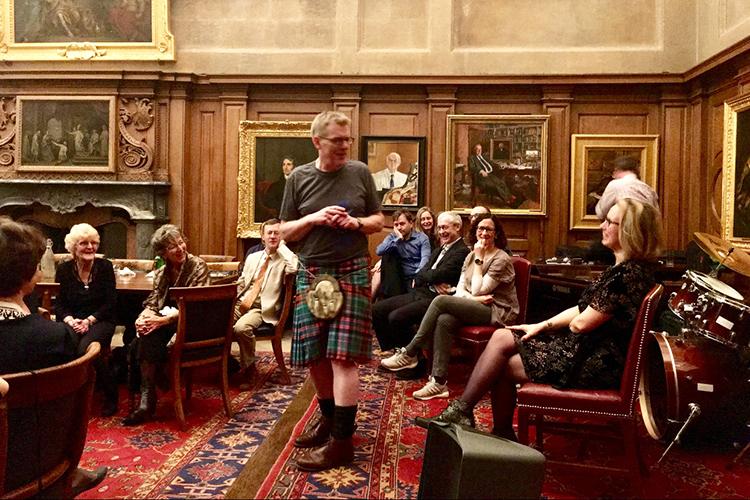 Those traits of his great mind and heart have also been the joy of John’s wife Jennifer Kotilaine, their children Henrik, Annika, and Audra, his mother Sylvia Gardner, and his brother David and his family.